Not Yet Uhura [A Litany for MIchele Clark] 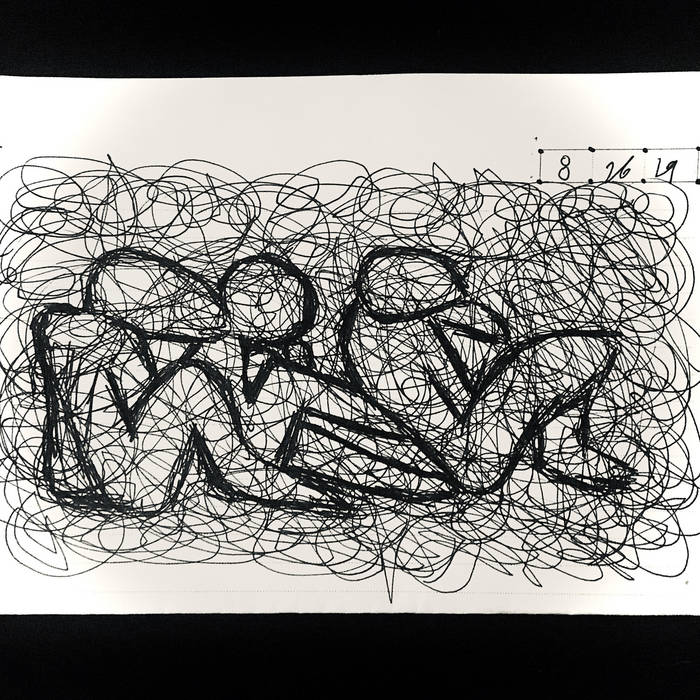 In 1972 Michele Clark graduated from a new program at the Columbia Graduate School of Journalism created to recruit, train, and place minority journalists. Upon graduating, she began work as a reporter for WBBM-TV, a CBS owned station in Chicago. It has been claimed that she was the first African American network television anchorwoman.

In July of 1972 she became a CBS News correspondent. Clark investigated the Watergate Scandal. This included interviewing Dorothy Hunt, the wife of E. Howard Hunt, one of those who was about to go on trial for his role in Watergate. According to Sherman Skolnick, Clark was working on a story on the Watergate case: "Ms Clark had lots of insight into the bugging and cover-up through her boyfriend, a CIA operative."

Hunt had been threatening to reveal details of who paid him to organize the Watergate break-in. Dorothy Hunt took part in the negotiations with Charles Colson. According to investigator Sherman Skolnick, Hunt also had information on the assassination of John F. Kennedy. He argued that if "Nixon didn't pay heavy to suppress the documents they had showing he was implicated in the planning and carrying out, by the FBI and the CIA, of the political murder of President Kennedy"

James W. McCord claimed that Dorothy told him that at a meeting with her husband's attorney, William O. Buttmann, she revealed that Hunt had information that would "blow the White House out of the water". In October, 1972, Dorothy Hunt attempted to speak to Charles Colson. He refused to talk to her but later admitted to the New York Times that she was "upset at the interruption of payments from Nixon's associates to Watergate defendants."

On 15th November, Colson met with Richard Nixon, H. R. Haldeman and John Ehrlichman at Camp David to discuss Howard Hunt's blackmail threat. John N. Mitchell was also getting worried by Dorothy Hunt's threats and he asked John Dean to use a secret White House fund to "get the Hunt situation settled down". Eventually it was arranged for Frederick LaRue to give Hunt about $250,000 to buy his silence.

On 8th December, 1972, Clark and Dorothy Hunt took Flight 533 from Washington to Chicago. The aircraft hit the branches of trees close to Midway Airport: "It then hit the roofs of a number of neighborhood bungalows before plowing into the home of Mrs. Veronica Kuculich at 3722 70th Place, demolishing the home and killing her and a daughter, Theresa. The plane burst into flames killing a total of 45 persons, 43 of them on the plane, including the pilot and first and second officers. Eighteen passengers survived." Clark and Hunt were both killed in the accident.

The following month E. Howard Hunt pleaded guilty to burglary and wiretapping and eventually served 33 months in prison. Hunt kept his silence although another member of the Watergate team, James W. McCord, wrote a letter to Judge John J. Sirica claiming that the defendants had pleaded guilty under pressure (from John Dean and John N. Mitchell) and that perjury had been committed.

The airplane crash was blamed on equipment malfunctions. Carl Oglesby (The Yankee and Cowboy War) has pointed out that the day after the crash, White House aide Egil Krogh was appointed Undersecretary of Transportation, supervising the National Transportation Safety Board and the Federal Aviation Association - the two agencies charged with investigating the airline crash. A week later, Nixon's deputy assistant Alexander P. Butterfield was made the new head of the FAA, and five weeks later Dwight L. Chapin, the president's appointment secretary, become a top executive with United Airlines.

The Summer Program in Broadcast and Print Journalism for Members of Minority Groups at Columbia University, from which Michele Clark graduated, was named in honor of her memory. In 1974, Austin Middle School, a Chicago public school, was renamed Michele Clark Middle School.

from You Don't Have To Be (Instrumental Version​)​), released March 28, 2020
Produced and Arranged by Juba Kalamka
for Motisa Methods